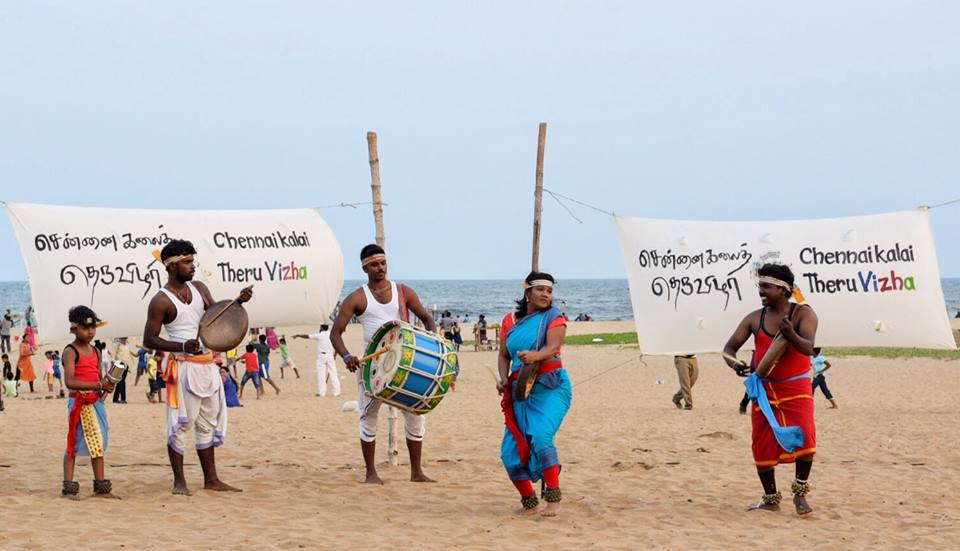 Chennai Kalai Theru Vizha, previously known as Urur Olcott Kuppam Vizha, is a volunteer and community driven effort. Music, theatre and the arts are meant to be bridges connecting cultures, civilizations and other artificial boundaries that divide people. But often they fall prey to the same divisions created by man.

Chennai Kalai Theru Vizha, was conceived to heal art, and help art heal by introducing art and artists to new audiences and different environments. As art gets more and more esoteric, with artists and the audience seeking comfort in the homogeneity of class, caste, race or creed, it begins to lose its ability to communicate and build bridges across the vast and wondrous diversity of people and places. The art and the artists stop growing.

This vizha made its debut in January 2015 at the Urur-Olcott kuppam in Chennai. Five editions of the same have been held at many venues including Ellaimman Koil grounds of Urur Olcott Kuppam, Besant Nagar, Mylapore, Thiruvalluvar Nagar, West Mambalam, and Korukkupet and Ennore and several public spaces such as the Central railway station, metro train and the MTC bus.

Providing varied experiences for people who engage in arts is important and we feel that this community effort does it incredibly. Sumanasa has been a part of this initiative as well. 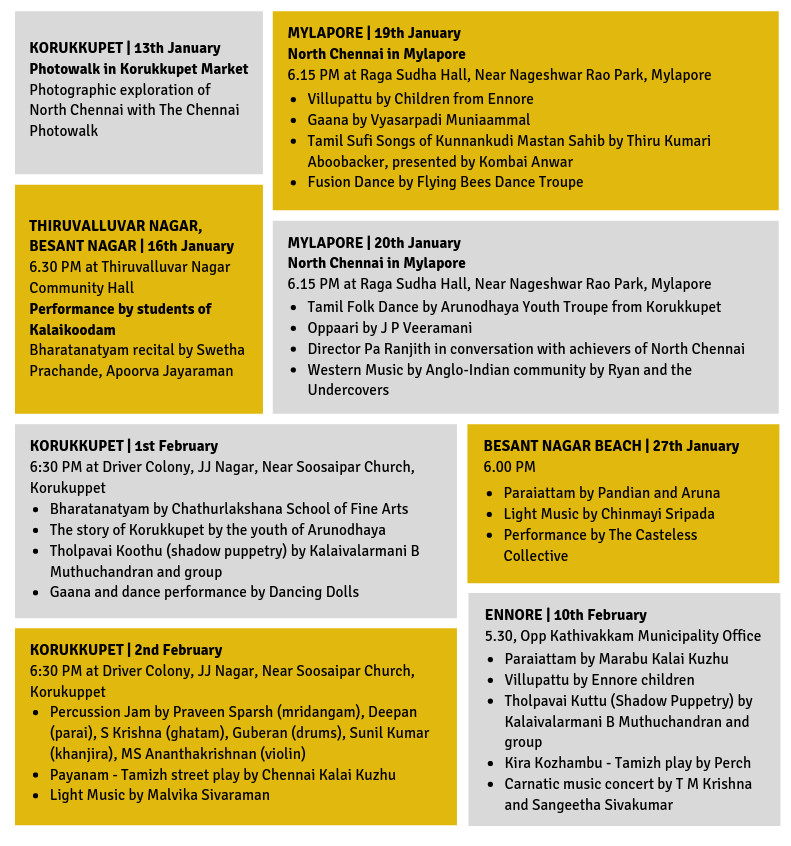 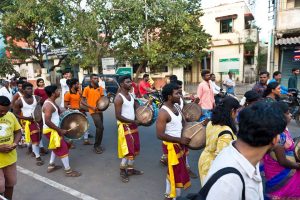 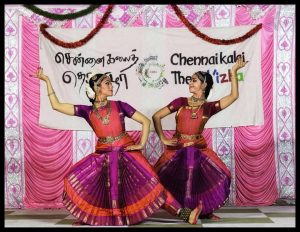 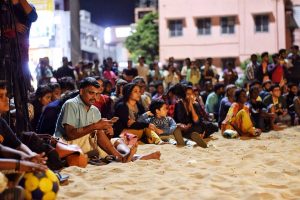 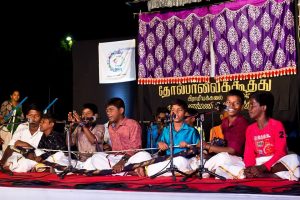 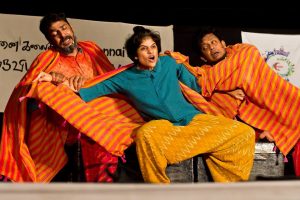